Basically, the Blockchain is an open-source computer database that allows businesses to track their products throughout the supply chain. It also provides a way to create a tamper-proof log of sensitive activities such as prescription medicine and trade finance deals. This means that food products can be tracked from their origins to the supermarket.

Streamlining trade finance deals isn’t an easy task, especially when the process involves multiple parties. This is where a technology such as blockchain comes into play. Among its numerous applications, the tech is especially useful in the logistics industry, where paper documents are used to facilitate the transfer of information. A well-run digital trade finance network can save billions of dollars in operational costs, and improve the efficiency of trade transactions. Using a blockchain, companies can prove that they are able to produce a certain item in a certain locale, and secure payment for it.

The best part is that blockchain technology is proving itself as a viable solution for the trade finance community. The technology has already been deployed by finch companies, including Contour, which launched a digital trade finance network in collaboration with several banks. Using the technology, the company was able to reduce processing times from five to ten days to less than 24 hours.

As part of its mandate to track prescription medicines, the FDA is evaluating the use of blockchain technology in its drug supply chain. The agency is seeking bids for a pilot program, and plans to broadly roll out the system in 2023.

The proposed system would register a unique identifier for each drug. The data would then be scanned at each touch point in the supply chain. This information would be made available to the manufacturer. It could also be used to check the integrity of a drug package. The system would also include optional meta-data for patients.

While there isn’t yet a comprehensive system that can handle the data involved in a pharmaceutical supply chain, there are a few promising solutions. These solutions use federally mandated barcodes as a foundational building block for a common data model.

Creating a tamper proof log of sensitive activities is no easy feat, but this new tech has made the job a bit easier. One of the first states to try out this newfangled gizmo is Andhra Pradesh. This is only the latest in a string of state governments to make the leap into the digital era. One of the first commercial enterprises to do so was Bunco Santander, which launched a world first blockchain-based money transfer service.

Using a system like this to manage and maintain a decentralized ledger will ensure greater transparency, better security, and reduce operational inefficiencies. This technology will likely have a large role to play in the future of the capital markets. It is also a great fit for government departments like the IRS. Using this technology will improve tax compliance, reduce audit costs, and ensure the security of critical financial records. The best part is that the technology is scalable to large and small businesses alike.

Securely track food products from their origin to the supermarket

Consumers want to know the origin of the food they eat. This is a major concern because food fraud is estimated to be a multi-billion dollar problem. It is difficult to detect and causes major problems for food brands.

Blockchain technology is being used by several companies, including Walmart and Nestle. The first trial involved high-end coffee and beef. Other companies are using the technology to track food products throughout the supply chain.

Researchers Marion have developed a track and trace system based on the blockchain. It allows food manufacturers to document the steps in production more accurately.

This technology allows consumers to scan a QR code to view a full history of a product’s traceability. This information can strengthen brand integrity and increase consumer loyalty. 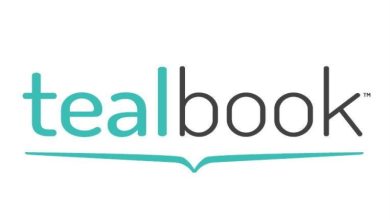 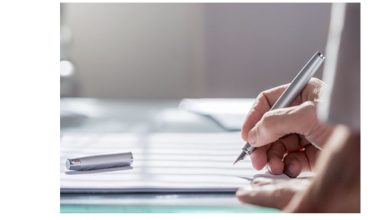 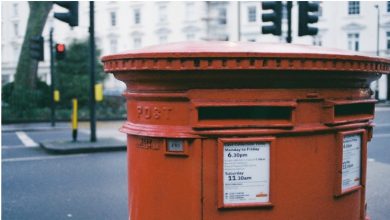 Everything You Need To Know About P.O. Boxes and Why They are the Best Mailing Address Option 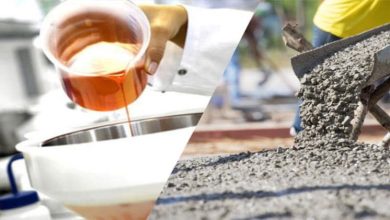