Robots, or technology like them, have existed in peoples’ imaginations even before the word was coined in 1920. From there, robots have found themselves in just about every piece of science fiction work such as books, movies, magazines and comics. A common theme for these humanoid chunks of metal are, unsurprisingly, killer robots that relentlessly hunt down human beings.

Although they are intriguing to read about and to watch in movies, many have found themselves wondering, “how far is too far for robots and AI?”  In reality, it’s some peoples’ imaginations that go too far. This article is on such an instance.

It’s not surprising that technology is one of the first things that comes to mind when you think of Japan. They have been leaders in the industry for decades. Since the early 1970’s, Japan has been pouring heavy research and development into technology such as robotics. Their hard work and effort has paid off, as they are now a global leader when it comes to robotic technology.

Many foreigners are amazed at the amount of robots they have integrated into everyday life. In the city of Tokyo, robots are being used to cook meals, aid in medical operations and even help children with disabilities attend school. Japan has pioneered ways for robots to help the average person with day-to-day tasks and activities.

According to an article posted on internationalfinance.com titled “Japan’s Robots are Conquering the World” states: “Japan’s aging population is a major concern for the government. More than a quarter of the population are 65 years or older, and the number is expected to surge by 40 percent in 2050. Therefore, robots are expected to play a pivotal role in assisting the workforce.”

A Tidal Wave of Fake News and Conspiracies

With an immeasurable amount of information out there and the seemingly unending potential use for robotics, it’s not surprising that conspiracy theories thrive on this topic. Unfortunately, as of recently, a video has gone viral with robots in a Japanese military laboratory apparently opening fire on scientists. It claims that these robots took 29 lives before they were successfully demobilized.

While none of these claims can be corroborated, many believe that robots will someday take over the world and end the human race. During an expo in L.A. in 2018, a well known UFOlogist by the name of Linda Moulten Howe, showed the video mentioned above. During her presentation, she made accusatory claims about the dangers of artificial intelligence and robots. To read more about Howe and her statements, click through to this web page.

The most unfortunate part of these conspiracy theories is that they have the potential to create mass hysteria. It is imperative that we take a step back and review all the facts before we take something like the above fake video and spread it as truth. Conspiracies such as these are spread to feed off of peoples’ emotions. Influencers who are looking to rack up the views may post such outlandish things for their benefit. As of right now, you’ll probably just find Japanese robots aiding in life-saving surgeries, providing cleaning services or cooking up someone’s meal. Leave the robot hysteria to H.G. Wells. Keep your eyes open and your minds on the facts! 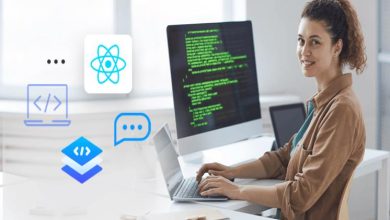 What Do React Developers Make? 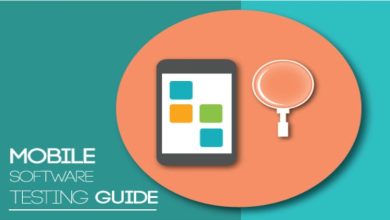 A guide to mobile application testing 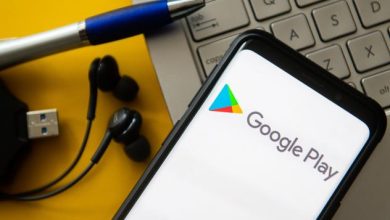 How to update apps on Android 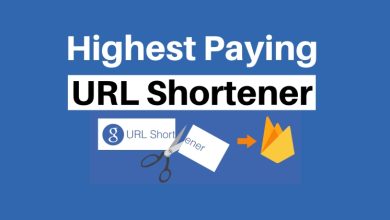 How to Earn Money With Paid URL Shortening Services